A parasitic wasp which is helpful in the control of whitefly species.

Do not cold store. It is best to apply parasitic wasps as soon as possible upon receipt. If parasites storage is unavoidable, keep between 45- 50 ºF in the dark, up to 18 hours after receipt.

Release wasp pupae on cards in the early to late hours of the day after receipt. If this is not possible, avoid hot/dry times for release. After receiving the product, place the strips of cards in a cool dark space until the time of release. This allows wasps to maximize their remaining development time. Remove strips of cards from their container and gently fold along the perforations repeatedly; tearing cards may cause wasp pupae to fall off. Place cards within the canopy, taking mind to protect them from sun and water exposure in an even distribution throughout the crop or near preferred hosts by the pest. Place cards in shaded areas of the canopy, and leave undisturbed for 21 days to ensure emergence.

Some growers find it helpful to calculate how many individual cards are going into a section, block of plants, or area and then distribute cards evenly throughout a crop. Other growers will take this a step further and make release stations out of a bamboo stake, a bread tie, and some kind of a lid (usually a pot or a cup) so that they can make releases in the same general area or move release stations to where hot spots are in the crop. A release station consists of a bread tie secured around the top quarter of a bamboo stake and is then folded back on itself to make a rudimentary hook. The pot or cup is then inverted and laid on the top of the bamboo stake, creating a basic lid. Cards are then hung off of the hook, and the cover provides enough shade for predators not to be cooked in the sun.

Unparasitized whitefly nymph casing will have a T-shaped slit cut off where a whitefly adult emerged, where parasitoids will leave whitefly nymphs out of the submarine-style hole. 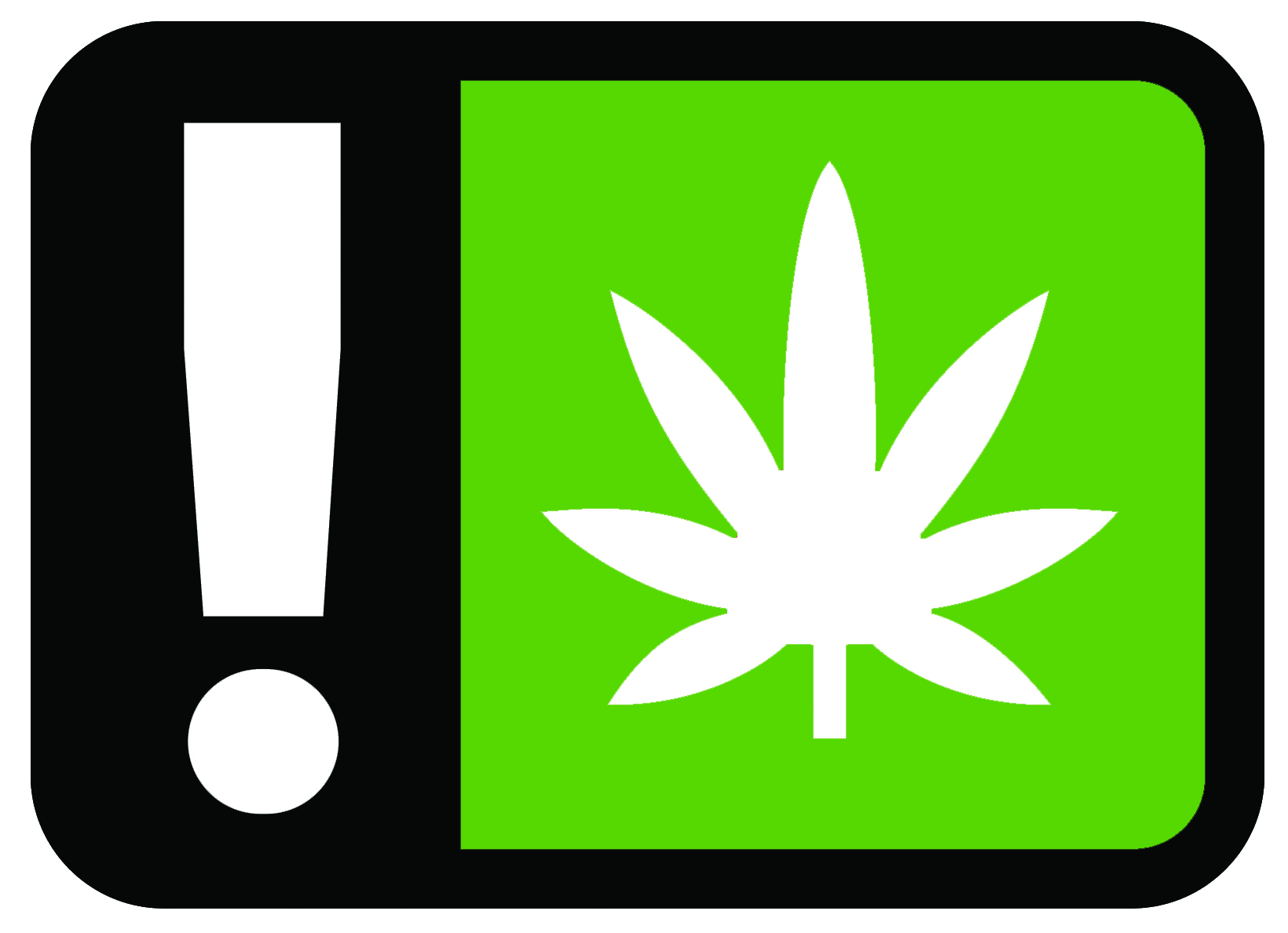